The Jaganath Temple situated at Nilachal, Puri, Orissa coast is a place of destiny for Lord Jaganaths devotees who worships Him as Sri Krsna Himself. Every year during the Rasa Yatra He is bring back to Vrindavan wich is assisted by unbelievable amount of people who wants to see the Lord at His chariot to Gundica Mandir (that represents Vrindavan)

This Jaganath festival has been spread all around the world and is celebrated at most big cities (like New York, London, San Francisco, Melbourne, Moscow, São Paulo and many others) organized by the Gaudiya Vaisnavas under the initial impulse and guidance of Srila A. C. Bhaktivedanta Swami 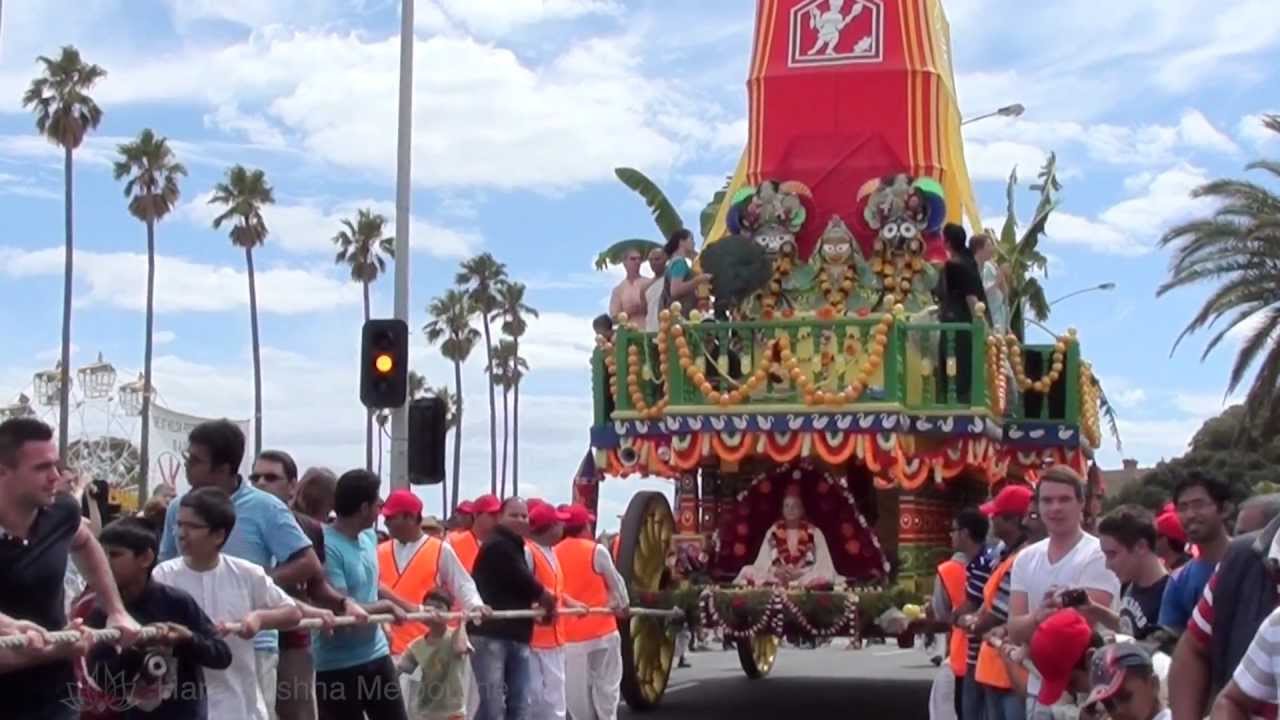 Braj-Vrindavan is a place of pilgrimage Act Now!